Home This and That Polydactyl Paws

What are polydactyl cats? 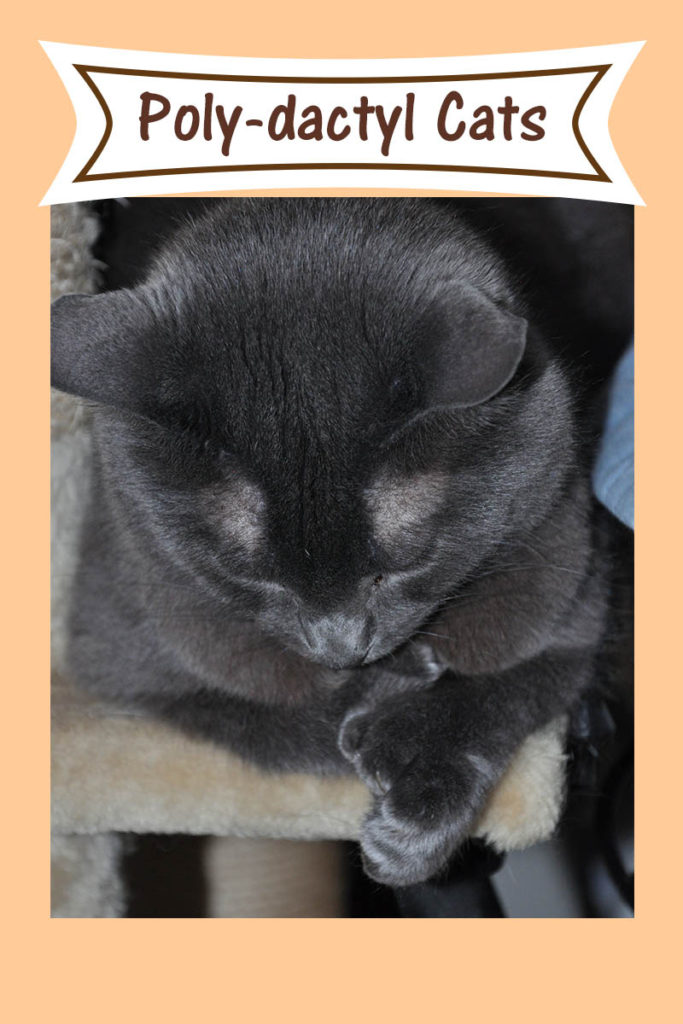 Polydactylism is a condition that causes a cat to be born with more than the usual number of toes on one or more paws. Cats normally have five toes on their front paws and four on the back. This genetically inherited trait can produce cats with as many as eight toes on their paws. Polydactyl is usually found in the front paws. It is rarely found in the rear paws only, and it is even more uncommon to find it in all four feet. The first scientific record of polydactyl cats is in 1868.

There is no particular breed that is more prone to be polydactyl — at least not now. The original Maine coon had a high incidence, up to 40%, but that has now decreased.

Although cats with polydactylism can appear anywhere, the condition is most commonly found in cats on the East Coast of the US and in South West England. It is unknown if the most common mutation of the trait originated in England or the US, but there is agreement that it spread widely due to cats being carried on ships originating in Boston. Many found their way onto ships because sailors thought they brought good luck. 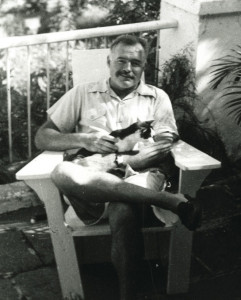 The Ernest Hemingway Home and Museum in Key West, Florida, is home to 40-50 cats, about half of which are polydactyl. Nobel prize winning author Ernest Hemingway was given a six-toed cat named Snowball (Snow White by some accounts) by a ship’s captain and some of these cats are descendants of that original cat.

It is said that he was disgusted by a Parisian friend who allowed his cats to eat from the table, but later became enamored with cats and kept dozens on his property in Cuba, where he lived before Key West.

So what is the record for the number of toes?

Jake, a male ginger tabby cat from Canada, has held the Guinness World Record since September of 2002 with 28 toes. Not that Jake is all that unique. He is just the first kitty whose owners had his toes certified by Guinness!

Take for example brothers Ned and Fred born in the UK and reported on in a story in 2012. Fred has 28 toes and his brother Ned has 26. 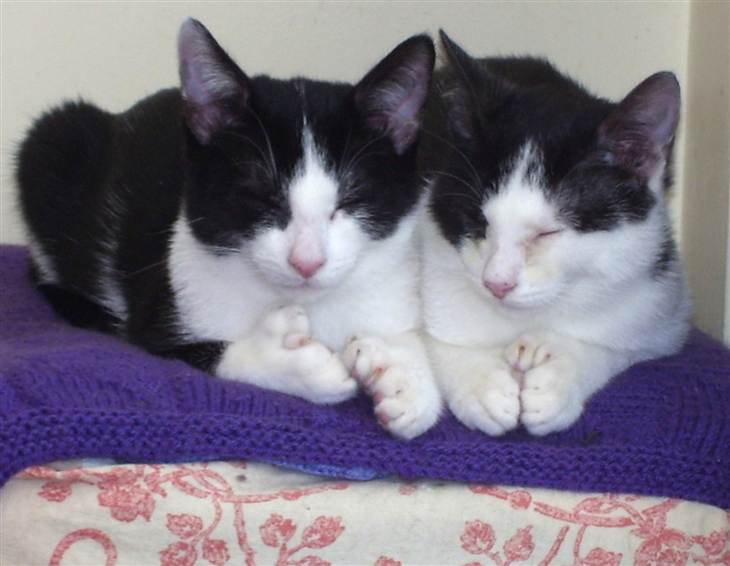 And then there’s Bandit from Hoboken whose owner claims he has 29 toes. In 2010, she was in the process of documenting his toes for Guinness, but, so far, Jake is still the record holder. 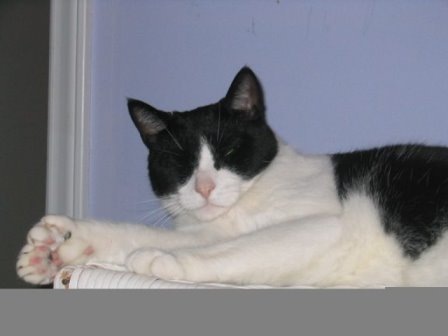